US ready to discuss F-35 jets sale with Greece: Envoy 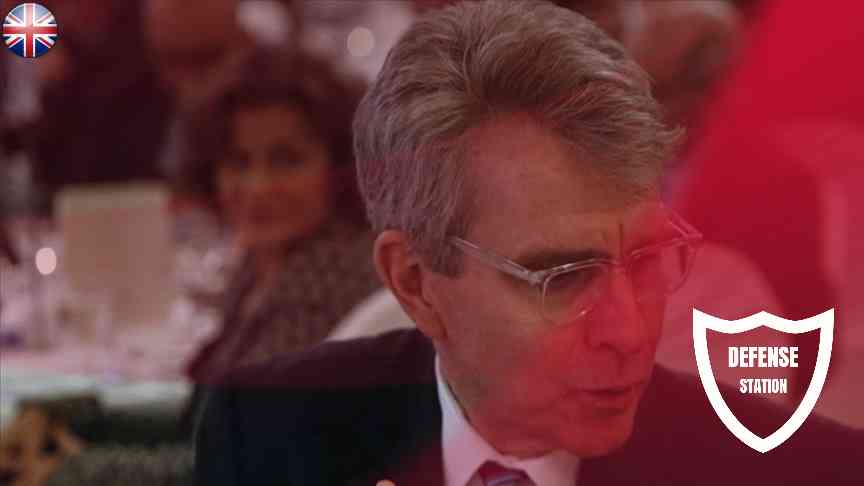 Washington is ready to discuss the sale of American frigates and F-35 fighter jets with Greece if the latter wishes so, the US ambassador in Athens said on Thursday.

In a news conference, Geoffrey Pyatt said the ongoing upgrade of 84 Greek F-16 jets is “very important” as it will prepare the Greek air force for the F-35.

However, he added that the manufacturing company Lockheed Martin will take five years to develop the infrastructure needed to be able to accommodate F-35 fighter jets in Greece.

About the frigates, he said that the US is waiting for a non-binding letter of request from the Greek side.

“We do not just sell metal! The American proposal for the frigates that will equip the Greek navy is a platform that will help further deepen the strategic Greek-US relations,” Pyatt said.

The ambassador also expressed his country’s support for the exploratory talks between NATO allies Greece and Turkey saying the US wants the talks to “stay in orbit”, adding that that “the ball is now in Ankara’s court.”

He was referring to recently resumed talks between Turkey and Greece that are seeking to find fair and equitable settlements to issues in the Aegean.

The first round of exploratory talks between Greece and Turkey in nearly five years was held in Istanbul in January, with the next round expected to convene in Athens.