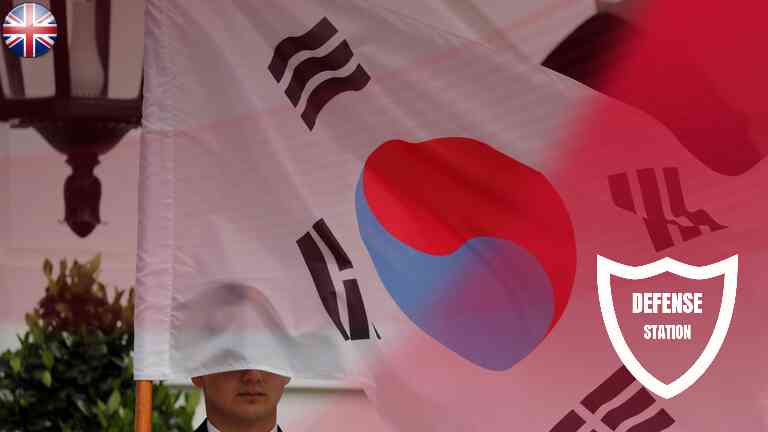 South Korea will suspend defence exchanges with Myanmar and ban arms exports to the country after a military coup and violent suppression of pro-democracy protests, the foreign ministry said on Friday.

The ministry also said Seoul would limit exports of other strategic items, reconsider development aid and grant humanitarian exemptions for Myanmar nationals to allow them to stay in South Korea until the situation improves.

“Despite repeated demands of the international community, including South Korea, there are an increasing number of victims in Myanmar due to violent acts of the military and police authorities,” the ministry said in a statement.

The last defence exports from South Korea to Myanmar were in 2019, but Seoul still spends millions of dollars on development projects there, according to data filed with the International Aid Transparency Initiative.

The South Korean government would reconsider some unspecified developmental cooperation with Myanmar, but would continue projects that are directly linked to the livelihood of Myanmar citizens and humanitarian aid, the statement said.

The Southeast Asian country has been in crisis since the army ousted the elected government of Aung San Suu Kyi on Feb. 1, and detained her and other officials of her National League for Democracy.