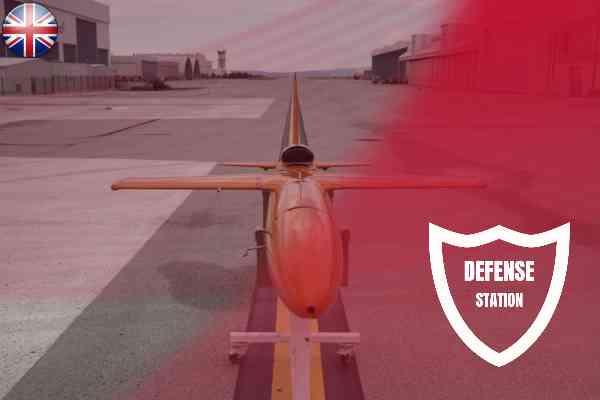 Throughout the drills Şimşek made significant contribution to the air defense and close air defense firings from the Turkish Navy's ships in a realistic threat scenario.

The news came in a tweet by Turkish Aerospace stating the following:

"Şimşek conducted 8 sorties during the exercise in the Eastern Mediterranean and Northern Aegean."

The general features of the ŞİMŞEK System are as following: