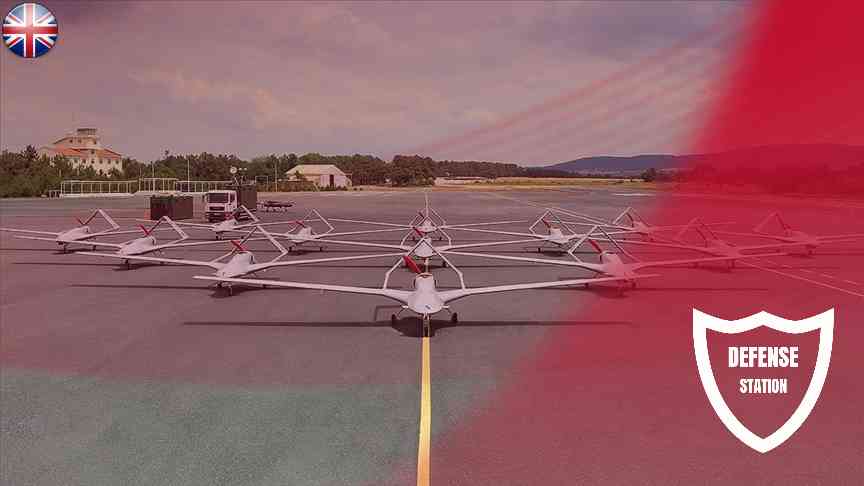 With over 300,000-hour-flight data, the drone has broken a record in Turkey's aviation history.

Bayraktar TB2, which entered the Turkish army's inventory in 2014, is currently used by Turkey, Ukraine, Qatar, and Azerbaijan.

The drone is produced with mostly local sources after certain foreign suppliers have started to implement embargoes due to Turkey's support for Azerbaijan in the recent Nagorno-Karabakh conflict.

In recent years, Turkey's defense and aviation companies made significant achievements in the research and development, as well as production and export. Turkey is among the six countries in the world that can produce own UAVs.