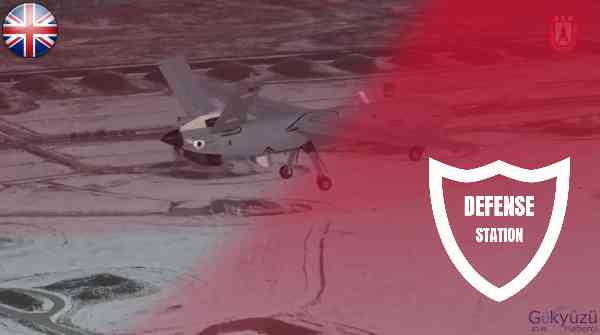 In regards to the deliveries, the Presidency of Turkish Defence Industries stated the the following on its twitter account:

"We are increasing the number of reconnaissance aircrafts of the Turkish security forces. Two more ANKA UCAVs with increased range, produced by Turkish Aerospace, have been delivered to the Turkish Naval Forces. ANKA UAVs will increasingly countinue their role in defending the Blue Homeland."